The option to purchase tickets online will open approximately one month before each production. You can also purchase our season pass at any time by clicking here. This pass gets you one ticket to both the Fall musical and the Spring play and includes a free ticket to our Night of One Acts!

If you would like to donate to Terre Haute South Theatre, click here. Thank you in advance for your generosity!

THE ADDAMS FAMILY features an original story, and it’s every father’s nightmare. Wednesday Addams, the ultimate princess of darkness, has grown up and fallen in love with a sweet, smart young man from a respectable family – a man her parents have never met. And if that weren’t upsetting enough, Wednesday confides in her father and begs him not to tell her mother. Now, Gomez Addams must do something he’s never done before – keep a secret from his beloved wife, Morticia. Everything will change for the whole family on the fateful night they host a dinner for Wednesday’s ‘normal’ boyfriend and his parents.

Thank you for your support! 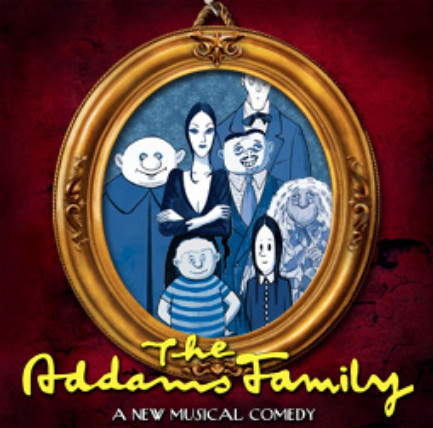 This is an evening of five short plays that are entirely directed and produced by Terre Haute South Theatre students. It always proves to be a very entertaining night!

This year's shows are:

Thank you for your support! 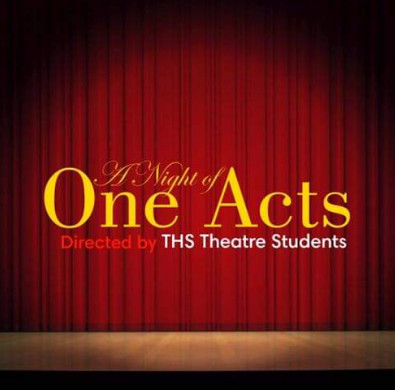 The Diary of anne frank

In this transcendently powerful new adaptation by Wendy Kesselman, Anne Frank emerges from history a living, lyrical, intensely gifted young girl, who confronts her rapidly changing life and the increasing horror of her time with astonishing honesty, wit, and determination. An impassioned drama about the lives of eight people hiding from the Nazis in a concealed storage attic, THE DIARY OF ANNE FRANK captures the claustrophobic realities of their daily existence—their fear, their hope, their laughter, their grief. Each day of these two dark years, Anne's voice shines through: "When I write I shake off all my cares. But I want to achieve more than that. I want to be useful and bring enjoyment to all people, even those I've never met. I want to go on living even after my death!" This is a new adaptation for a new generation. 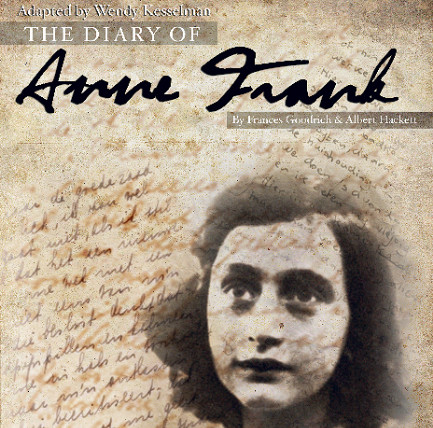